– I started doing web comics about eight years ago and my style now is almost unrecognizable from what it used to be. I drew with a ball point pen on paper, scanned it and it looked like this. Then I started drawing digitally and it changed everything. There’s a ton of options out there and with the right tools anyone can learn how to do digital art. So this is my main set up and this is just a standard, entry level Wacom bamboo tablet that you just plug into a laptop with a USB cable. And I’ve had this for a few years and it has never given me any issues considering how badly I treat it.

Wacom sells a ton of different models ranging in price but the new 80 dollar Intuos should have more than enough features for anyone just starting out. I recently got a nine point seven inch Ipad Pro and Apple pencil. Mainly so I can work while I’m traveling but really I just use it to draw in bed. I do wish I went slightly bigger but it’s not a deal breaker. A lot of artists say that 10.5 inch is like the perfect size ’cause it makes all the toolbars accessible.

But I think this works just fine for me and also the new 329 dollar Ipad works with the Apple pencil so it makes portable drawing more affordable than ever. If you don’t want to spend 99 dollars on an apple pencil or you’re older ipad doesn’t support it keep in mind there are other stylus options out there. You just have to look for features like pressure sensitivity, palm rejection, tilt support, maybe some short cut buttons. And this will make the move to digital feel a lot more natural. Let’s take a step back and talk about the basics of drawing. To draw this bubble head of Will our art director, start with a rough sketch laying out the proportions with simple shapes. His head is an oval, his body is more or a rectangular oval and his arms and legs are like thick noodles.

Then I’ll go back and add details like his eyes connecting the ovals with more precise lines. Now you can start the inking layer. This is basically going over the rough sketch in a more precise way and you have to be a little bit more careful here as this is the final version of the drawing that you’ll color in. For me the biggest advantage of digital art is the ability to work in layers. Think of it like drawing on tracing paper. Layer allow you to stack the many parts of your image on different levels to form the whole drawing which makes editing the final image easier. So once I have the full outline of what I’m drawing, I just fill in the colors on another layer underneath and for shading I’ll add a layer over that. 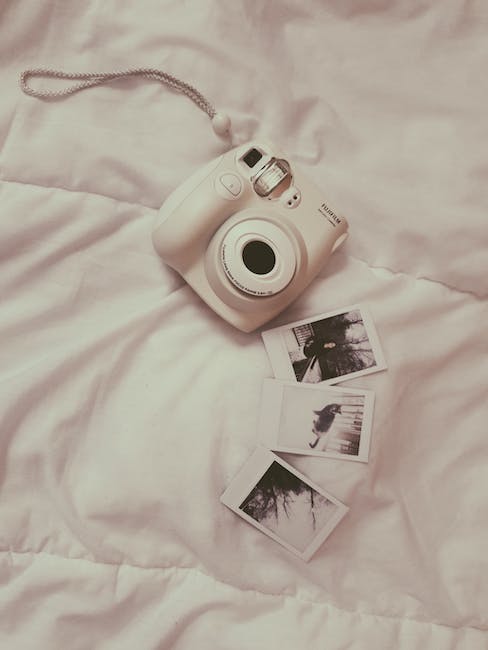 Shading can be daunting but it’s pretty easy if you think about light in the physical world. First decide where your light source’s coming from and use that as your guide to determine which parts are the shadows and which parts will be the highlights. So for the shadows I take a black brush which allordo passe to darken one side of the drawing and highlight the other side in white where the light is hitting the subject. The end result is this lovely drawing of Will drawn in four separate layers. If you’re concerned about how drawing on glass might affect you, you can always look into matte screen protectors that will mimic the feeling of drawing on paper. I tried one out from a company called Paper Like and it really helped bring some resistance to drawing on the ipad.

So once you have all your tools we’re gonna move on to software. On my MacBook I like to use software like Adobe Photoshop but on the ipad I use Clip Studio Paint because it’s most like a desktop app. There’s all these other drawing apps on the ipad like Procreate or Adobe Draw but these apps kind of have a learning curve because you have to learn each app’s gesture controls like double tapping to undo. If you’re not happy with any of these apps there’s always other options. There’s software like Astropad or Duet Display that lets you connect your ipad to a computer so you can use it as a second display. And if you’re in the market for a new laptop altogether there’s always two in one devices like the Microsoft Surface Pro so everything’s on there. You can use the desk top version of Photoshop and there’s no transferring of files like you would have with an ipad. Since I’m most comfortable with the Macos interface, using a Wacom tablet just make sense for me.

If you’re in a position where you’re trying to decide what’s best for you. Think more about the apps you want to use and for what purpose. But ultimately, making art is a personal experience so play around and find your favorite options. Thanks for watching, this is from my new series work flow and for more tips on how to incorporate tech into your life check out Youtube.com/the verge. .